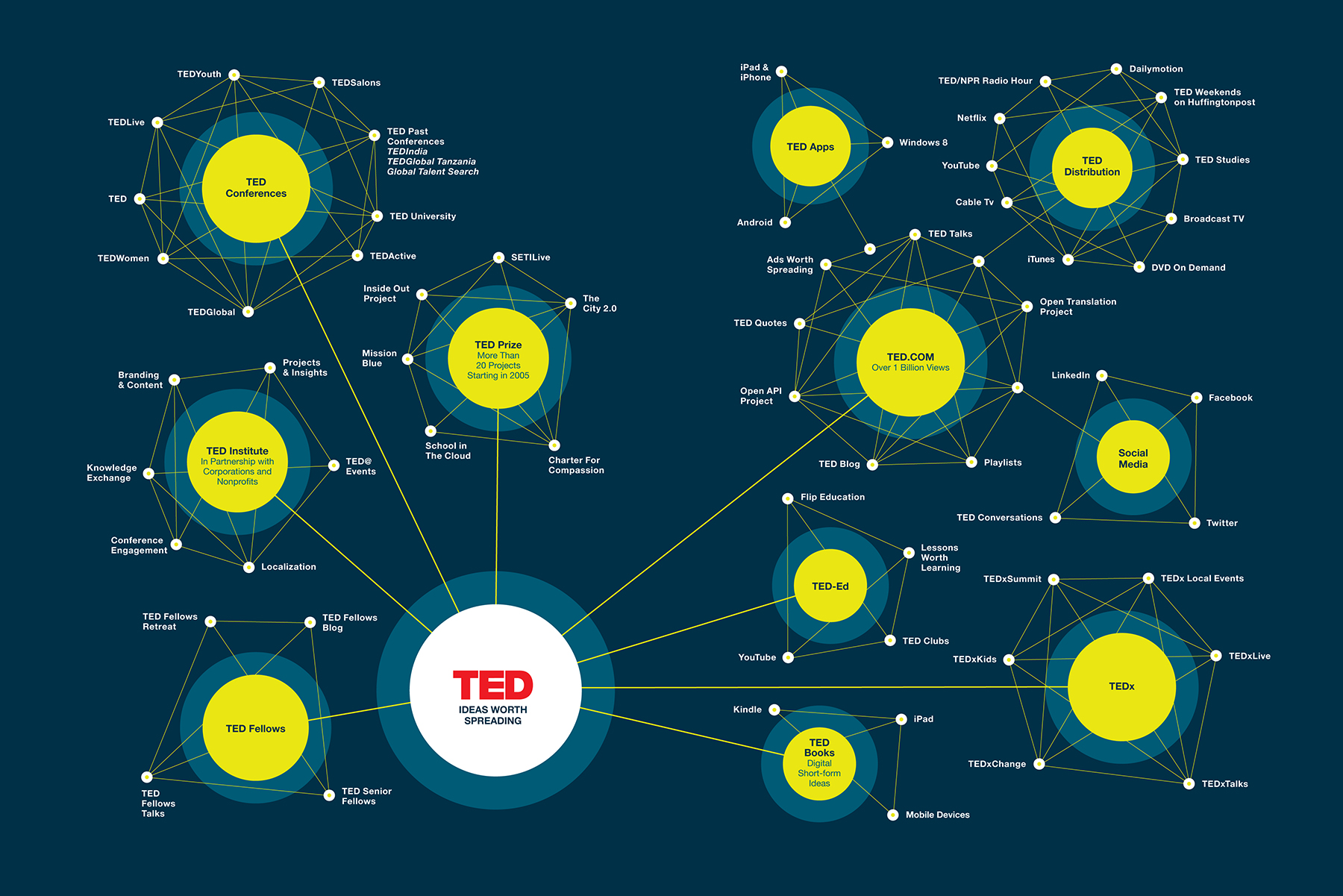 TED (Technology, Education and Design (TED)) is a nonprofit organization whose stated goal is to “Spread Ideas.” These ideas are usually shared by leaders in their respective fields through short videos of recordings of those presentations.  TED was started in 1984 as a corporation that covered Technology, Education and Design (TED). Obviously, today TED’s focus has ventured beyond those beginnings focusing on ideas from anthropology to zoology. We are inspired by the inspirational videos that TED shares with the world. TED is now allowing communities and people just like you the ability to host their own TED Talk. This TED is referred to as TEDx. It’s kind of like a meetup for “ideas worth spreading.” Have a great idea that you want TED to feature? Visit this link to figure out how to get started with your very own TEDx.