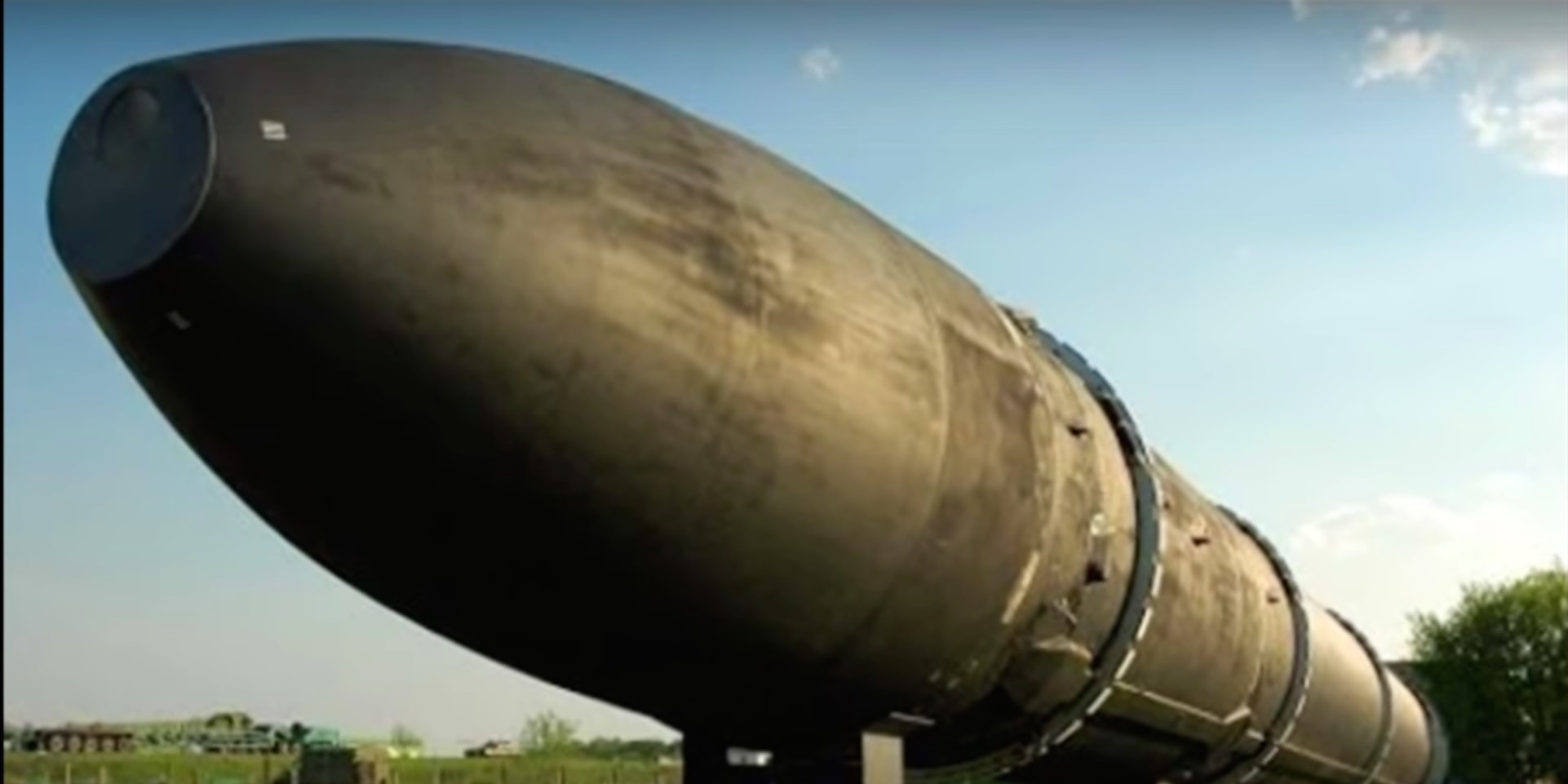 Russia has released knee shaking images of of a super nuclear weapon, ‘Satan 2’. Experts are of the opinion that this super weapon, with one strike, is powerful enough to wipe out major cities and countries around the world as big as as the country of France.

According to the Mail Online, “Experts have warned the weapons (Satan 2) will make the bombs dropped on Hiroshima and Nagasaki look like “popguns”. The weapons are expected to go into production by 2018.

With the amount of nuclear fire crackers out there, it is only a matter of time before they start flying. The nuclear club is still a minority of the nations, so that is a good thing. Only time will tell what is really going to go down. However, it is important for everyone to keep an eye on the increased tensions between major nuclear armed nations.