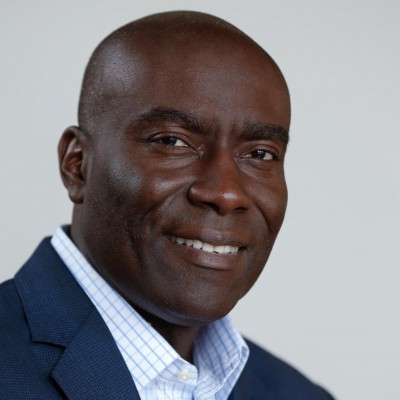 Courtney Williams is the Co-Founder & CEO of Torsh Inc. Torsh is an education technology company based in New Orleans. Courtney’s life journey is a testament to the fact that the pathway to success can be amplified by a quality education, no matter your starting point.

Prior to co-founding Torsh, Courtney held executive positions at technology companies, such as AOL, for many years. Mr. Williams was born in Jamaica and raised in New York by his parents.

According to Mr. Williams in his maiden post on Forbes, “I was born in Jamaica but raised in Brooklyn. My high school was consistently ranked among the worst high schools in the city. Strict parents, determined teachers, and hard work on my part earned me a solid education.”
Read and follow Mr. Williams’ posts on Forbes.