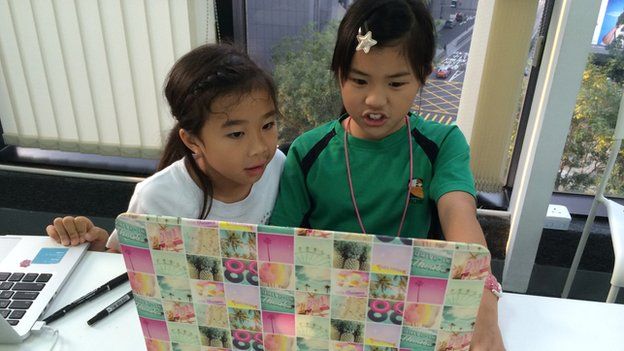 Children as young as six years old are learning how to code in Hong Hong. With 85% of Hong Kong’s population having access to broadband internet, Hong Kong is one of the most wired cities in the world. According to the BBC:
“The global market for mobile applications will more than double from $47.7bn (£30.8bn) in 2014 to $99bn (£64bn) in 2019.” This potentially lucrative career path is causing many to make the sacrifice in order to give their children a head-start and pay for private lessons. The government of Hong Hong is promising to make computer programming compulsory as a part of the secondary school curriculum. This will make computer programming accessible to the entire population.