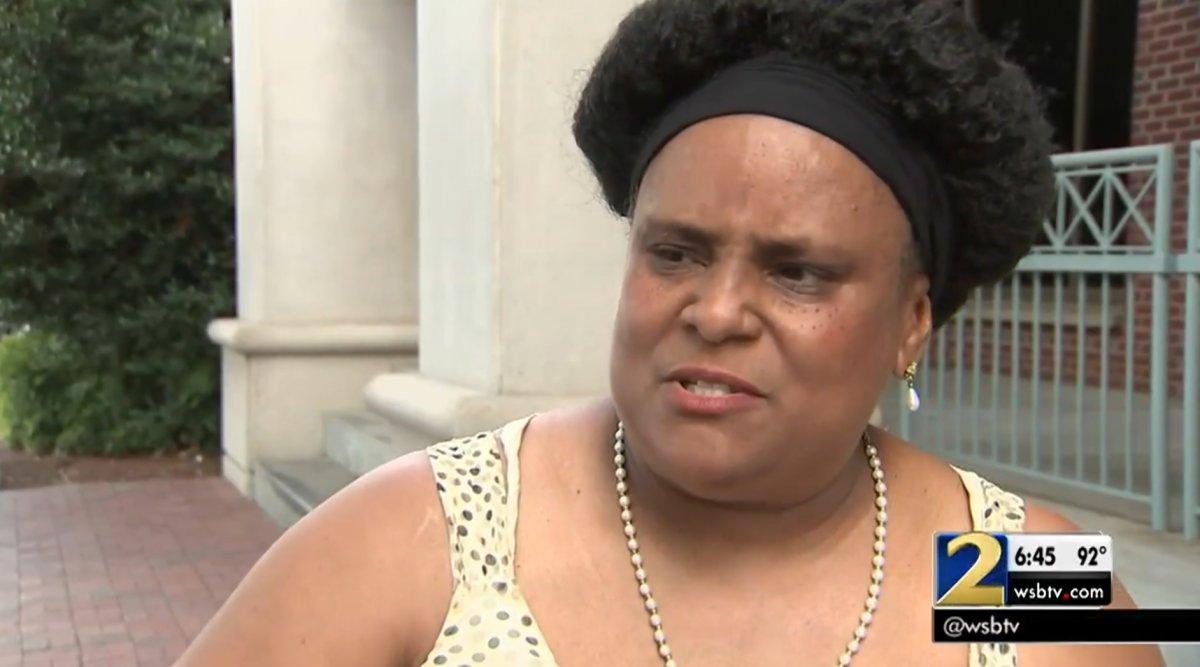 A local Atlanta area teacher’s interactive slavery lesson activity ran into prickly bushes when a student went home, apparently distraught, after playing the slave-runaway, Under Ground Railroad, game. Slavery is a challenging and abstract topic to teach and one that is hard for 10 and 11 year olds to wrap their minds around. Many students cannot understand how such an oppressive system evolved into what we have today as a representative democracy.

Chattel slavery is a part of America’s history that many teachers are unwilling to touch at the elementary level, if the curriculum does not explicitly require deep exploration. Some tread very lightly, and others just make mention of slavery and keep their students stepping through the standards. Most students, on the other hand, think that slavery is something from another lifetime.

What is the Slavery Dice Game?

The game went so wrong that the teacher is now facing possible disciplinary action by the Cobb County school district after leaving the lone African American girl in the class distraught.
The game required 5th grade students at the Cheatham Elementary School in Cobb County to play the role of slaves trying to escape the plantation to freedom by traveling along the Underground Railroad. The rolling of the dice directed their path. They either escaped into the woods or wound up back on the plantation. The teacher taught the students that slaves faced grave consequences, if they were caught and brought back to the plantation. Some of these punishments included beatings.

The 5th grader went home sad, and the grandmother, Delores Bunch-Keemer, determined that something was not right. After further examination, she discovered that the root cause was the slave game. She decided to go up to the school to investigate, as her granddaughter felt demeaned by the slave game.

Bunch-Keemer felt as though the teacher did not see the gravity of the consequences of the game and decided to escalate the situation. Now the administrators at Cheatham Elementary School have decided to take disciplinary actions against the teacher citing that the lesson was not approved.