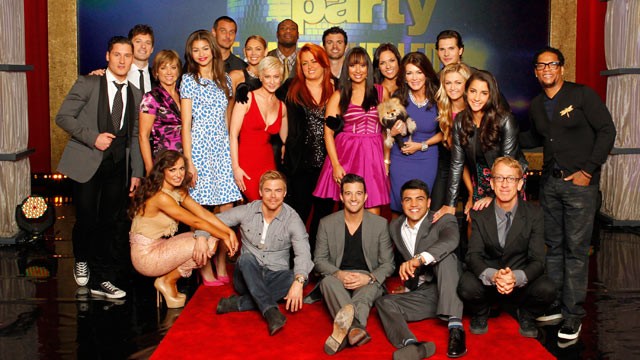 I’m a big fan of Dancing With the Stars. I thought last season (15) was exceptionally good. This season, season 16, is off to a not-so-great start for me. I am not impressed by the judges at all.

I feel like they expect all of these stars to be superb dancers from the get-go. I also feel like there is a lot of favoritism going on. They have been giving high scores to people who danced horribly compared to the people that they gave awful scores to. For Example: Wynonna danced horribly, I’m sorry, but it’s true. That doesn’t make her a bad person. But the judges were scoring her high the first couple of dances which was ridiculous…eventually she was “voted” off.

On the other hand, D.L. Hughley’s first dance was very hard to watch, but I thought he did really well the second and third time he danced. The judges are still ripping him apart; tonight (Monday, April 8, 2013) was the first night they said something nice. I am very disappointed with Carrie Ann especially. She is super annoying. Maybe it’s time for a new judge! Tonight she was very picky with Sean (the Bachelor). Also, she keeps talking down to the new male professional dancer, Gleb Savchenko. Why is she telling him not to do lifts? What’s that all about?

At least so far it seems that the viewer votes really do work, because the sucky dancers are leaving first. We’ll see…. What do you think about the judges’ attitudes this round? Who do you think will win on this season of Dancing With the Stars?