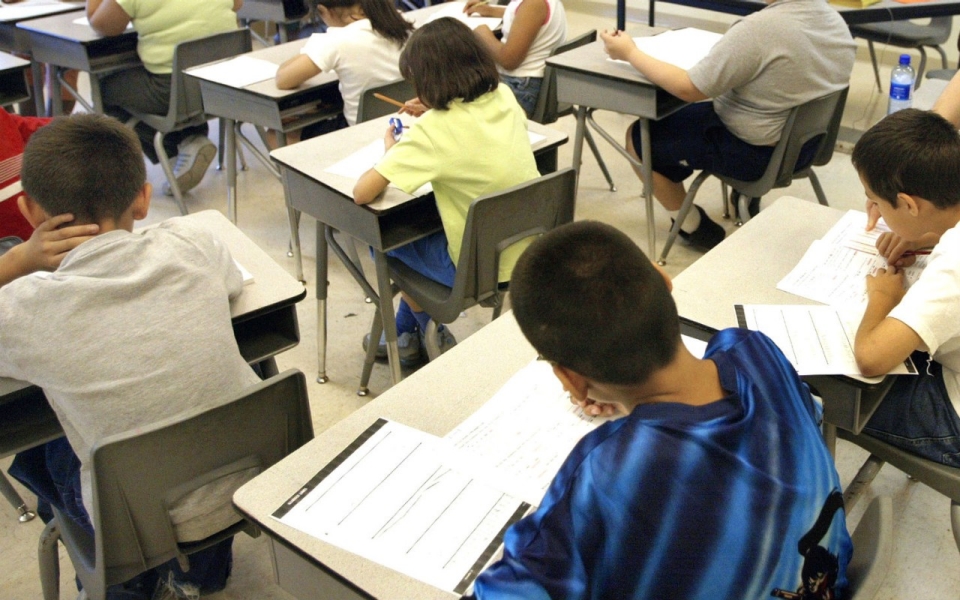 Georgia’s test contractor, CTB-McGraw Hill, has offered the state of Georgia and Georgia taxpayers $4.5 million in compensatory services valued at that amount. This follows calls by various people across the state for a refund due to the botched roll-out of Georgia’s newest assessment tool, the Georgia Milestones assessment, this past spring. This information was just put out to the public in a newsletter by the Georgia Department of Education (GDOE).

The GDOE stated, “– CTB/McGraw-Hill will provide $4.5 million in services at no cost to the Georgia Department of Education, following content errors and disruptions during 2015 Georgia Milestones testing, ” State School Superintendent Richard Woods announced today. Those services include safeguards to ensure future administrations of the test take place with no similar issues.”
Under the terms of the compensation, CTB McGraw Hill will provide:

“$2.64 million to create and implement end-of-course assessments serving the new traditional/discrete math course options – meaning those tests will be developed at no expense to Georgia taxpayers.
· Up to $120, 000 for an in-state program manager to serve as a point of contact for the GaDOE for one year, helping to coordinate, organize and prioritize tasks requiring GaDOE review and input.
· Up to $60, 000 toward an independent analysis of the problems that took place in 2015-16.
· Over $1.6 million in additional services.”
Outlining the issues faced during the testing, Georgia DOE stated that during the fall assessments some of the schools “experienced periodic connection issues.” Outlining the reasons behind such disruptions, the Geogia DOE stated that they were a result of “lengthy delays in the test administration system’s ability to sync student information across databases.” Additionally, further disruptions were due to “instances of the test “freezing” or taking prolonged periods of time to load the next test question.” “Freezing” was most common “on April 21 and 22, as more schools across the state began to test.” Also, many students who were “granted an accommodation of using a screen reader to read test questions experienced more delays and interruptions than other students, due to an insufficient number of testing vendor servers to handle the number of screen readers used.” As a result of all of the interruptions, on April 21 and 22, the GaDOE “suspended testing for the impacted students.”

With this interruption, Georgia has joined the company of other states who hired CTB McGraw Hill and have had issues with test administration. Some states even fired McGraw Hill altogether.